Peter, Take care of My Sheep! 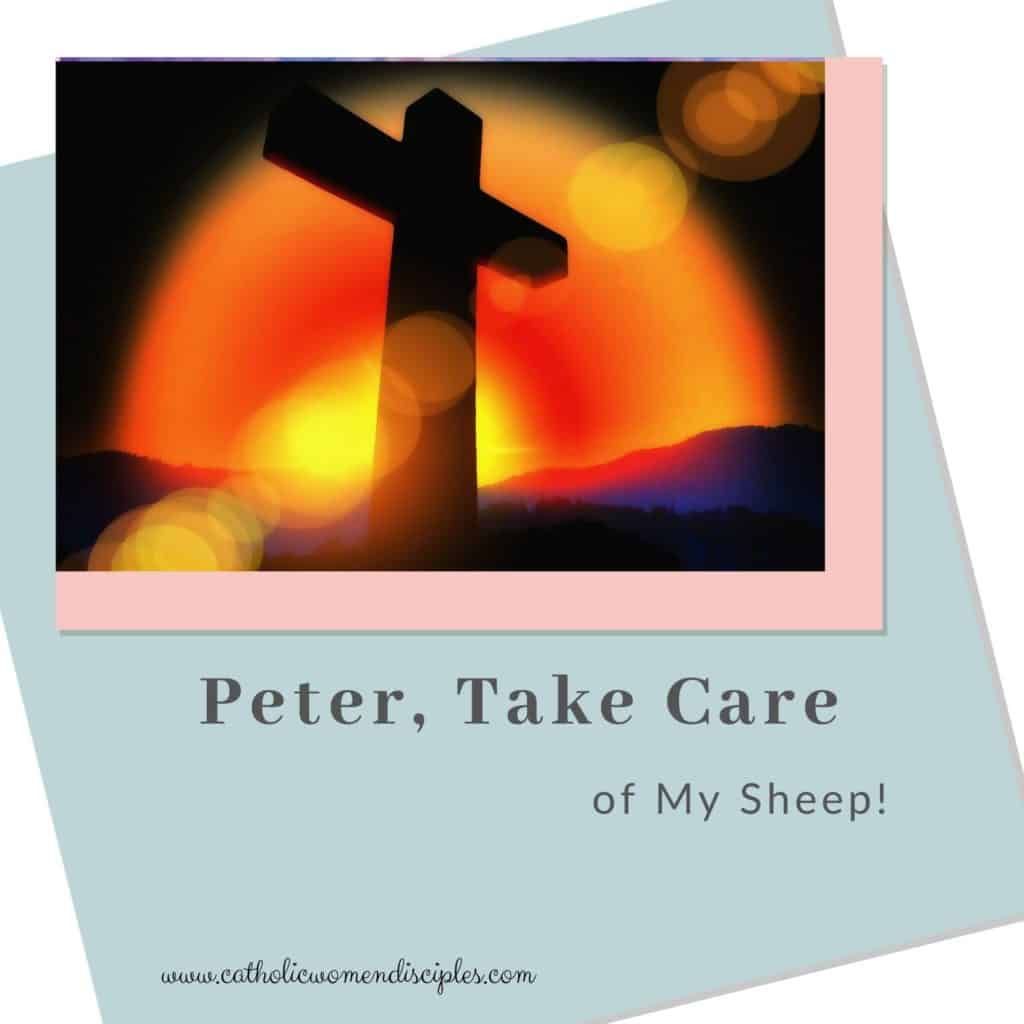 While Peter represents the leaders of our present-day Church whom Jesus directly gave the command to take care of His sheep – or His people – said command. likewise, is not only directed to church leaders but also to plain folks like you and me who profess to be Christians.

Who are The Sheep that Jesus Put in Peter’s Care

When a Canaanite woman, for instance, cried out to him to help her daughter who has been tormented by a demon, Jesus said, “I was sent only to the lost sheep of the house of Israel” (Matthew 15:24).

Likewise, back in the early times, God declared who His people are.

But not all Israelites are Jesus’ sheep.

In other words, the sheep that Jesus put in Peter’s care are those people who hear His voice, believe in Him and follow Him. In short, they are His followers and disciples be they Israelites, or Gentiles of whom we all are who are not of Jewish descent.

After Jesus asked Peter if he loves Him and Peter replied, “Yes, Lord, I love you,” Jesus again asked Peter the same question (not just once, but) twice! “Peter, do you love me?” And each time Peter answered the question swearing his love for Jesus, Jesus repeated the same statement that he uttered after Peter’s reply: “Feed my sheep!”

Why Jesus Asked Peter to Feed His Sheep

Why Jesus asked Peter to feed his sheep is self-explanatory. By nature, sheep tend to wander away from the flock. Jesus knew, surely, that hunger is a major reason why a sheep wanders away, thus, liking His followers to sheep He commanded Peter to feed them, so intent in His command to take care and feed His sheep that He repeated it two or three times:

Yet, Jesus knew that such actions bring destruction rather than good to His followers. He knew that wandering away will not fill their hearts hunger but will instead lead them to more harm instead of good. Thus, He bid His church leaders and the Believers, in general, to take care of them and feed them.

It’s worth-noting that sheep by nature have no defense mechanism. They are not fighters. Lions feed on them. Their survival depends upon their being in the flock with the able care and watchful eyes of a shepherd. Thus, liking His followers to defenseless sheep Jesus strictly commanded Peter to take care of and feed His sheep.

Jesus must hold us responsible for any of His sheep, the needy and poor among His followers, that wander away because we failed to take care of them and failed to feed them physically and spiritually.

Answering the Cry of the Poor (ANCOP)

Our community, Couples For Christ (CFC), had our ANCOP Walk last Saturday (19th October), our yearly fundraising activity to finance various programs for needy families back in the Philippines and some other developing countries.

ANCOP, which stands for “Answering the Cry of the Poor” is CFC’s ministry for corporal works of mercy. It has four pillar programs: child sponsorship, which helps poor children attend school in the elementary, high school, technical or vocational school, and college; Relief and Rehabilitation, which helps victims of natural disasters by providing basic needs such as water, food, clothings, medicine and other needs during calamities; Community Development, which helps build communities for poor families through building of homes with Christian faith formation; and Social Development, which reaches out to the marginalized in society through evangelization programs and medical relief missions.

While ANCOP is CFC’s means of providing for the needs of the poor, it is also CFC’s answer to Jesus’s command to Peter to take care of His sheep and feed them.

If you want to know more about CFC’s programs to help those in need and respond to Jesus’ biddings to all of us Christians to feed His sheep, or help His poor and needy followers, check this link. 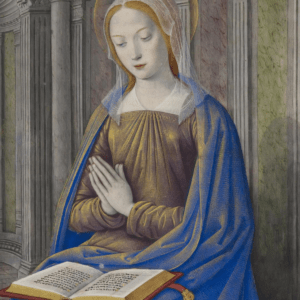 Do You Want to Become a Saint?

Why You Should Want to Become a Saint In yesterday’s editorial post, I mentioned the new happenings inside catholicwomendisciples.com. Truly a piece of great news 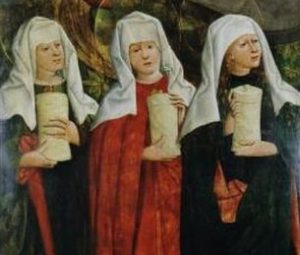 Showcasing Stories of the Lives of the Catholic Saints

Hey Guys! Great news! We have formed a research team here at catholicwomendisciples.com. That would mean this website will now be updated regularly. Finally, there