Mary is both the first and present disciple of God.

Why Is Mary the first disciple of God

To answer the question why Mary is the first disciple of God let us first explore the word “disciple” and its meaning.

The word disciple was commonly found in the New Testament of the Bible. It refers to the personal followers of Jesus during his life here on earth. At the beginning of His ministry Jesus recruited 12 disciples who helped Him fulfill His earthly mission and who continued doing so even after He went back to heaven.

Why must Mary be called the first disciple

She was the Mother of Jesus. She was the virgin woman who bore Jesus in Her womb. She spent all Her life with Jesus from His birth up to His death, and from His resurrection up to His ascension to heaven.

Mary had been with Jesus and was always on Jesus side in all of Jesus’s earthly life. First of all She carried Jesus in Her womb for nine months. Then she tended to Him as a baby, as a toddler, as a young boy, and as an adult.

When Jesus was taken and tortured by His enemies Mary stood close by and  closely followed Him when He carried the cross to the place of His crucifixion. At Her Son’s crucifixion Mary was at the foot of His cross even while the other disciples had ran away in fear.

It is only fitting to say that Mary is truly the first  disciple of God.

Why is Mary the Present Disciple of God

Mary has obviously continued to play the role of a disciple of God up to this day through Her many apparitions. Hence, She remains to be a present disciple of God.

Among Her many apparitions that we can consider as a continuing discipleship work on her part are the following:

Her apparitions had inspired devotions, repentance, belief and change of hearts. 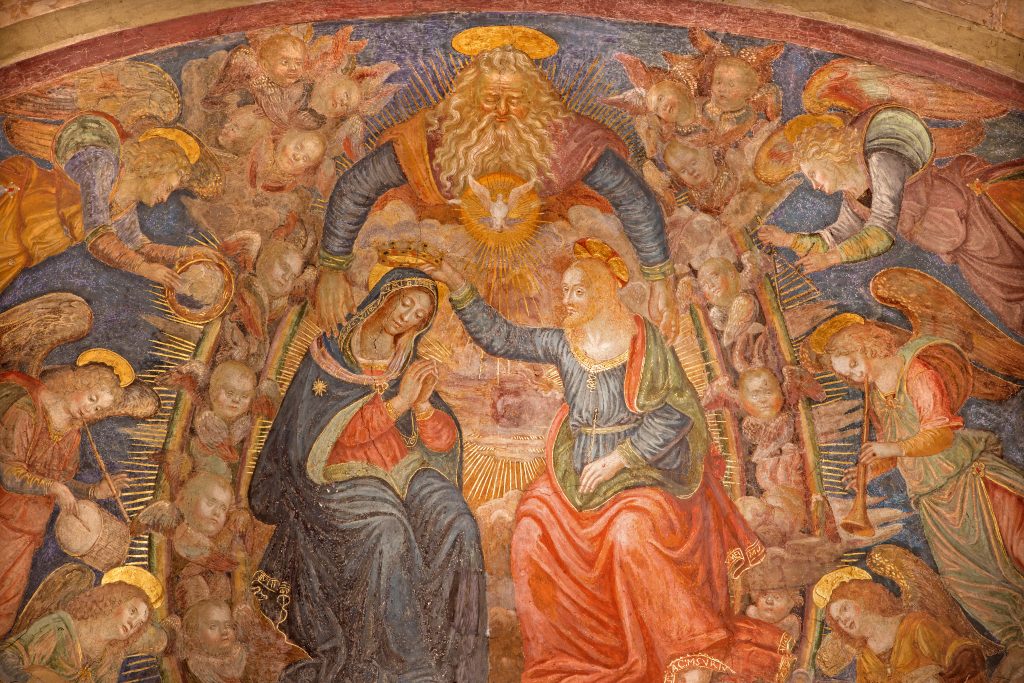 Once in my younger days a question popped up in my mind: “Why do Catholics believe that Mary was assumed into heaven?”   It was a…